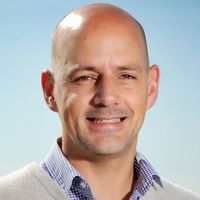 This is not my phrase. I actually heard it used by Oren Zeev when he was interviewed by the Harry Stebbins on his fantastic podcast ‘The Twenty Minute VC.’ And it has really stayed with me.

When I look back on the best investments I have made the founder/s have almost always been insiders to the pain but outsiders to the market.

When I invest in a company I want to really understand the pain that they are trying to solve. What better way to have a strong feel for the pain than to have lived through it yourself. I like to hear the backstory behind a company and get really engaged when a founder tells me a personal story about experiencing the pain and then setting out to find a better way to solve it. For me this personal experience is absolutely the best place for the genesis of an idea to come from.

But ideas on themselves aren’t worth very much - and if you don’t’ believe me go try and sell one! The next step is to translate the ‘I’m going to fix this’ idea into a product that does a much better job than the current solutions in the market.

To do this you have to innovate. The definition of innovate is as follows:

“To make changes in something established, especially by introducing new methods, ideas, or products.”

The best place to do this is from the outside - when you are not part of the ‘something established.’ When you are in a market you become so immersed in the existing ways of doing things. You think about improvements through this narrow lens and in small incremental steps.

When you’re an outsider you can think about the problem with a completely fresh perspective and without all the baggage of the way things have always been done. If you were part of the horse-riding world in the early 20th century and were challenged to improve the transportation experience it would have involved some kind of improvements to the horses, the carriages or the roads.

Henry Ford was actually brought up on a farm. But he despised farm work and spent most of his teenage years repairing people’s watches. Every Sunday he walked 4 miles to go to church. When he was 16 he left home to become an apprentice machinist in Detroit. From an early age he turned his back on the countryside and the traditional way of doing things. Ford was an insider to the pain and an outsider to the market and his big innovation was in working out how to make the car more affordable and therefore within reach of the mass market.

Now we’re not all going to come up with innovations on the scale of Henry Ford but the principle still stands. Think about experiences you have had that have triggered a strong and negative emotional response - frustration, fear, anger, disappointment. Then think about a better way to solve the problem, ideally with a fresh mind and a black canvas.

In my experience that’s where the genesis of the best ideas and the best start-ups comes from. 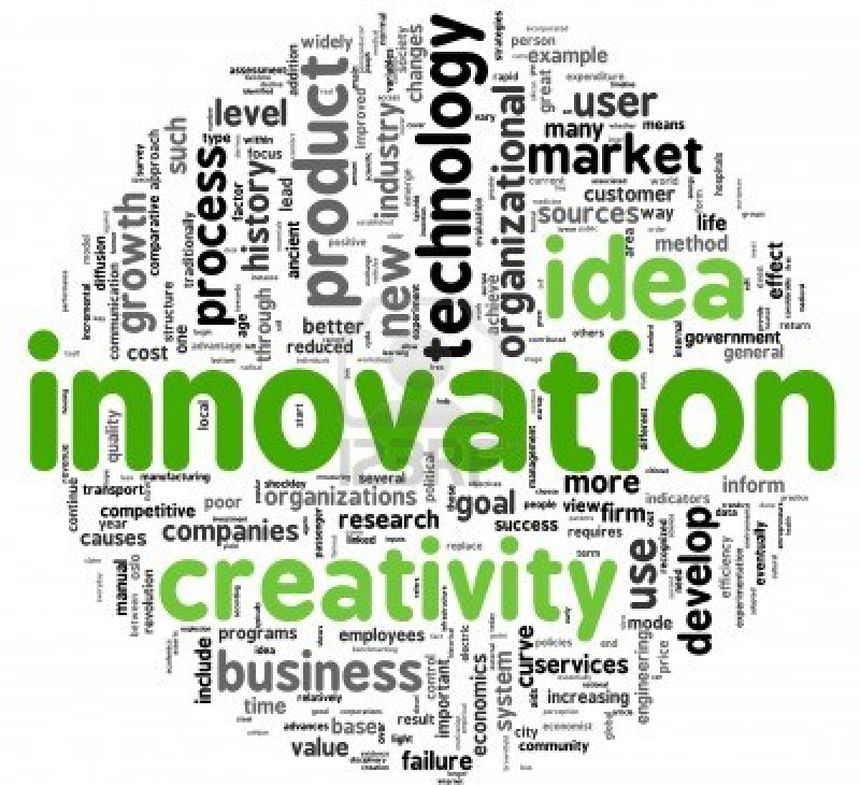 A camel is a horse designed by committee
Jos White