At the turn of the year, Zuckerberg announced that Facebook would be focusing their efforts on ensuring that the time users spend on their products is time well spent.

Instagram and Facebook are apparently prototyping Do Not Disturb features that let users stop notifications for a given time period. They are also rolling out a 'you're all caught up' warning in their feeds to prevent excess scrolling (or rather non-meaningful engagement).

I think that Zuckerberg and Co turning their attention to the Time Well Spent philosophy is a move to solve three big problems that have cropped up for them in recent times:

1. The digital attention crisis that Facebook and its products have helped foster.

2. The increased reticence of their userbase when it comes to original broadcast sharing. Or rather, the increasingly passive behaviour their users are enacting on their platforms.

3. The negative impacts that Facebook and its products have on users' wellbeing.

Conceptually, it's intriguing to see how applications like Facebook and Instagram work so hard, for so long, to win our sustained and recurring attention. But ultimately, once they've succeeded (and perhaps 'conquered' is a more apt verb), they take measures to undo and undermine this previous goal.

The cynic in me says that rolling out the aforementioned self-policing functionality is merely a PR exercise to shift their perception as 'enemies of our attention'. And the rational side of me says that they're doing this because the cost of inaction is so sizeable that not addressing these problems would engender an existential threat to their products.

Instagram is turning the Time Well Spent philosophy into features to help users avoid endless scrolling and distraction by notifications. Today, Instagram is rolling out its “You’re All Caught Up – You’ve seen all new posts from the past 2 days” warning in the feed, which TechCrunch broke the news about in May. Past that notice will only be posts that iOS and Android users have already seen or that were posted more than 48 hours ago. This will help Instagram’s 1 billion monthly users stop fiendishly scrolling in search of new posts scattered by the algorithm. While sorting the feed has made it much better at displaying the most interesting posts, it also can make people worry they’ve missed something. This warning should give them peace of mind. 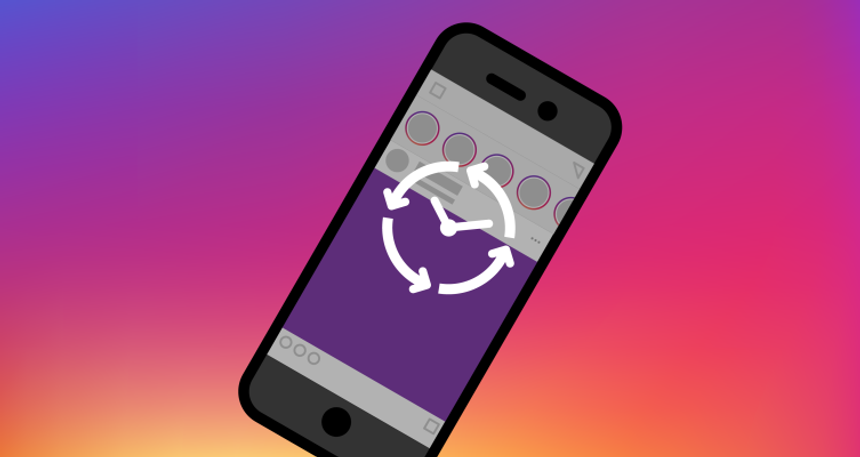 Are you an overgrammer? IG's new "#AllCaughtUp" feature will save you some scrolling and their upcoming "#DoNotDisturb" setting will have you making eye contact and participating IRL conversations in no time! https://t.co/9YmnT1sjud

New and potential upcoming updates from Instagram (and Facebook). I'm truly curious how much scrolling I'd have to do to reach that 'Caught Up' notification. https://t.co/gcuvhfyILi

My key takeaways from the Rainmaker & Change panel discussion
Passle

The Challenger Sales Model & The Community of Decision-Makers
Passle

A camel is a horse designed by committee
Jos White

One of those moments when you stop and stare...
Adam Elgar

What price for internet access for everyone?
Elizabeth Morley
repost  cancel