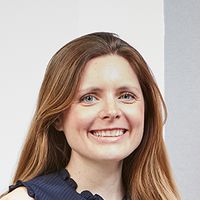 In an increasingly connected society, it can be hard to imagine life without the internet.

However, that remains the reality for many millions of people around the world and some internet service providers have been trying to change that by seeking to offer restricted internet access to certain, poorer communities in developing countries, at reduced tariffs or for free.

One such example is the 'Free Basics' service, which Facebook has been attempting to launch in India. However, that service has now been blocked following a ruling in favour of net neutrality by the Telecom Regulatory Authority of India.

As well as the fear that Free Basics could give Facebook an unfair competitive advantage over smaller Indian start-ups, there was also concern that the service would be prioritising access to certain websites over others and therefore determining what their customers were able to view online.

Time will tell whether such services can be successfully adapted to bring more people online, whilst at the same time putting concerns of a 'two-tier internet' to rest.

Some have praised the humanitarian goals of the service, but many people in India have opposed it, claiming that by controlling and dictating what internet services users can access, Facebook is going against net neutrality - the idea that internet service providers should treat all users and data the same. In giving priority to major websites and services, some also worried that Free Basics could lock smaller companies out of the market, stifling innovation in India. 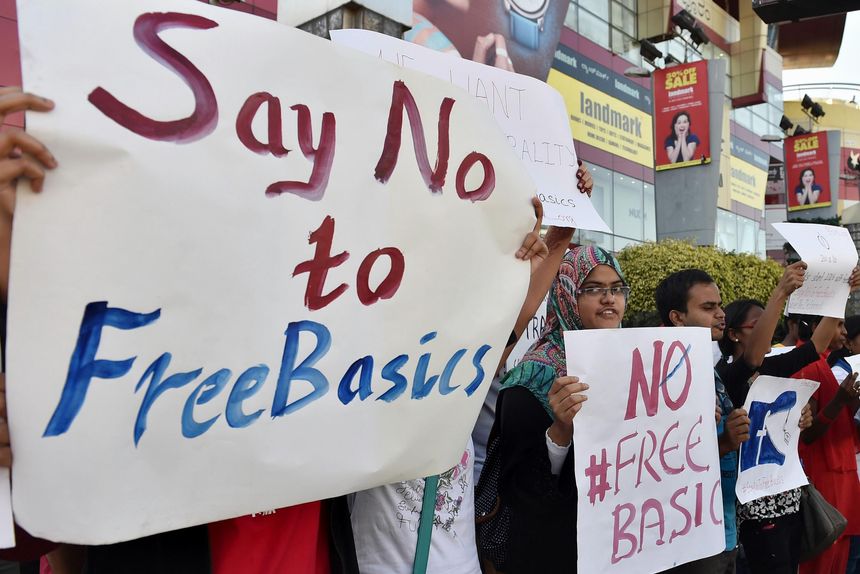 Investigatory powers: What will the future hold?
Elizabeth Morley